By Ounce or by Calorie: The Differential Effects of Alternative Sugar-Sweetened Beverage Tax Strategies 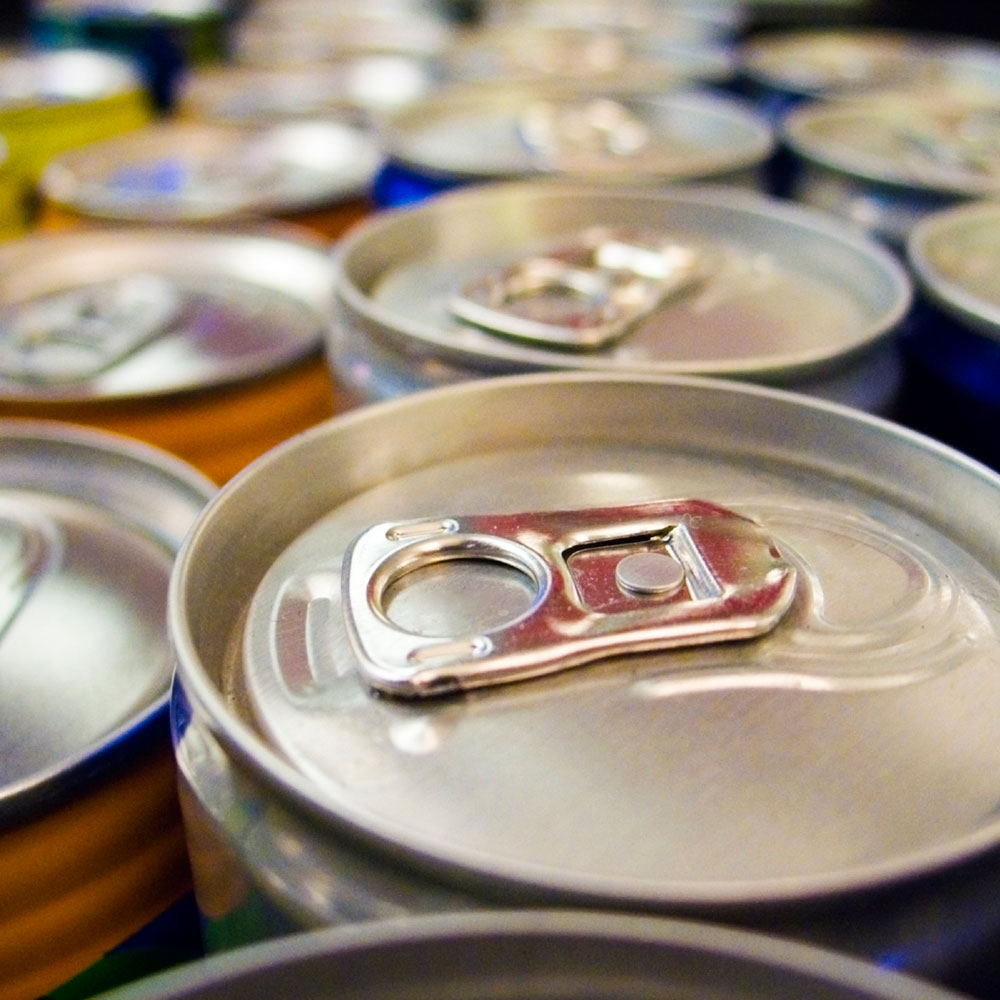 This paper examines the differential effects that taxing sugar-sweetened beverages (SSBs) by calories and by ounce have on beverage demand. Based on sales data from supermarkets across four New York state regions, researchers predict that a calorie-based SSB tax is more effective than an ounce-based tax because it achieves more calorie reduction with a smaller loss in consumer surplus. A 0.04 cent per-calorie tax on SSBs is predicted to reduce the consumption of beverage calories by 9.3 percent versus a reduction of 8.6 percent from a half-cent per-ounce tax. Applying this percentage to beverages purchased from a variety of retail outlets, and assuming consumer purchasing behavior remains consistent across all venues, a 0.04 cent per-calorie tax would reduce total per person consumption by about 5,800 calories annually, while a half-cent per-ounce tax would achieve less of a reduction. A calorie-based beverage tax cost an estimated $1.40 less in consumer surplus loss than an ounce-based tax, per 3,500 beverage calories reduced.

Health advocates have increasingly argued for taxes on calorically sweetened beverages. However, there is little empirical research that evaluates the public health and fiscal impacts of such taxes while simultaneously accounting for consumers’ and suppliers’ likely changes in economic behavior in response to a targeted tax. The aim of this study is to use econometric More

SNAP Purchasing Power and Food Insecurity During the Pandemic

Food price inflation is an adverse outcome of COVID-19 that makes nutrition security more difficult for low-income families with children. School closures and pandemic-related assistance programs placed additional strains on the retail food system, which may have further amplified inflationary pressure on the cost of foods needed to support a healthy diet. The goal of More

Taxing sweetened beverages has emerged as an important and effective policy for addressing their overconsumption. However, taxes may place a greater economic burden on people with lower incomes. We assess the degree to which sweetened beverage taxes in three large U.S. cities placed an inequitable burden on populations with lower incomes by assessing spending on More